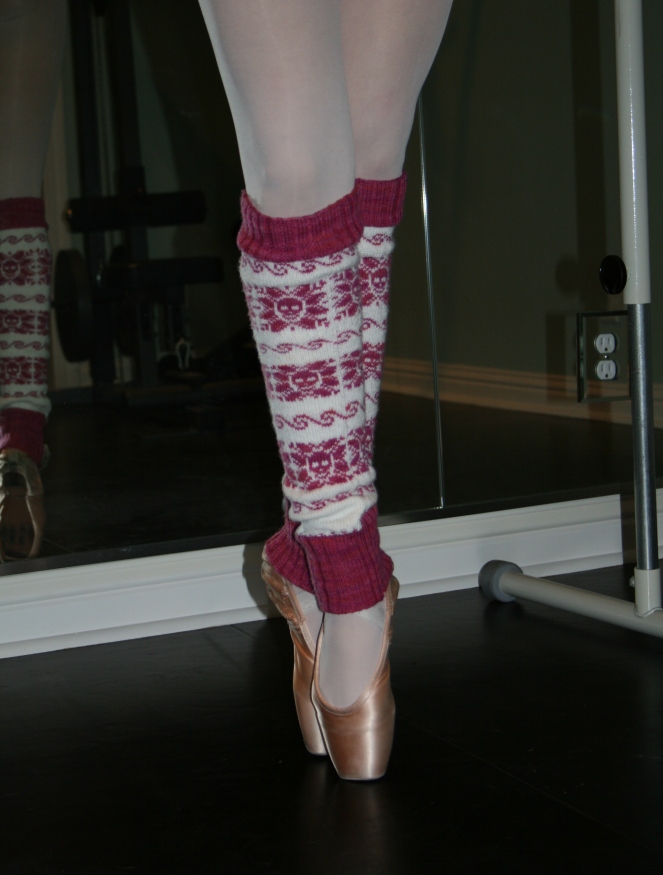 Just off the needles, Pirates of the Phantom Waves Legwarmers for my ballerina daughter! Inspired by a ballet (in which she performed) of the same name, these colorwork legwarmers have alternating waves and skull and bones flowers. Further inspiration came in the way of the cutest ever stitchmarkers from Voolenvine on Etsy. Adorable, right?

Pirates of the Phantom Waves Legwarmers now available on Ravelry!

Sign up for our newsletter to get all the latest news and exclusive offers!